Whale tails, tea trays, Carrera tails – rear spoilers for the Porsche 911 go by many nicknames, but they’re not all the same. We see a lot of 911 spoilers on our screens here at BaT (we have auctioned about 5,000 examples of the 911, sometimes to the consternation of our users), and we wanted to share some of what we’ve learned about them with this brief visual guide to spoiler identification for impact-bumper models. 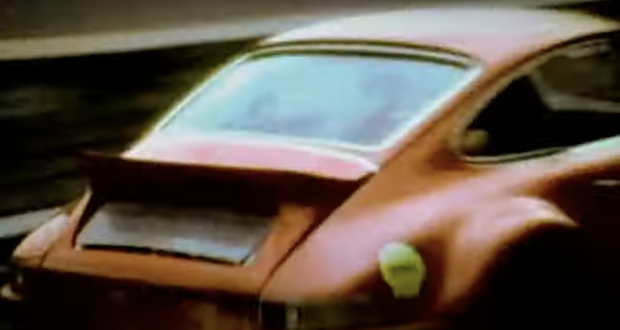 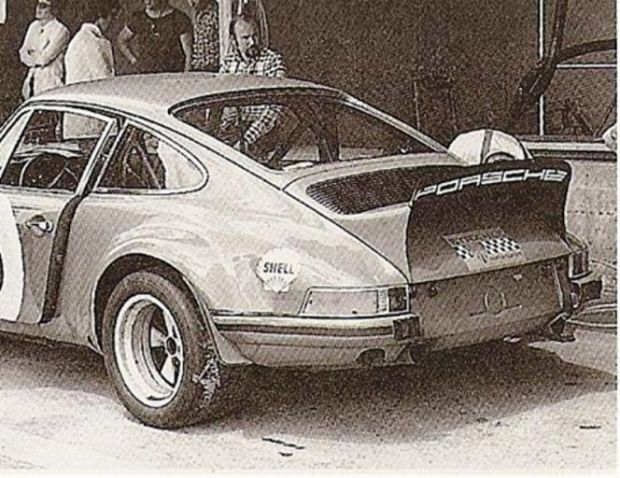 Two different spoiler designs were tested on factory race cars during the 1972 season. One was a flat, single-piece wing extending over the engine cover grille. The other was a sheet metal ramp beginning aft of the grille. 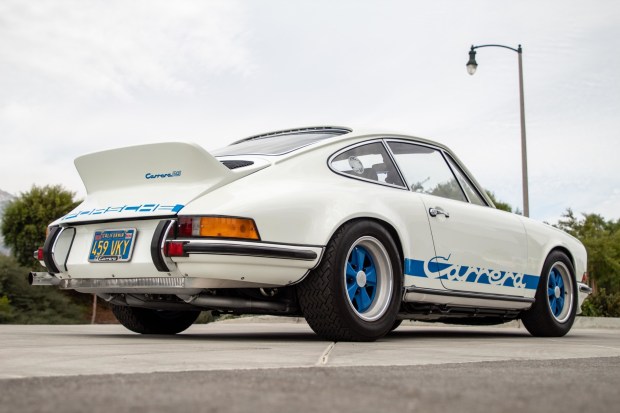 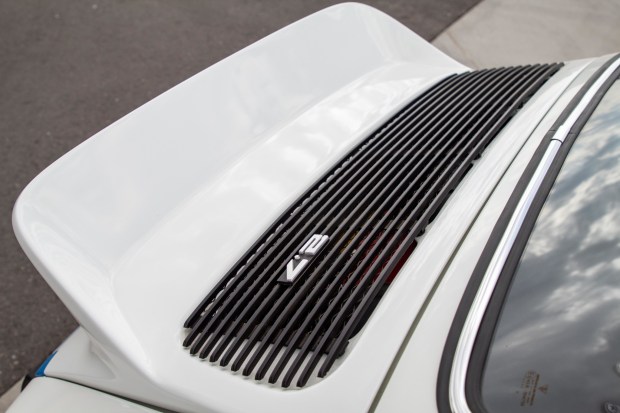 The latter design was adapted into the famous “ducktail” spoiler found on the Carrera 2.7 RS homologation specials. 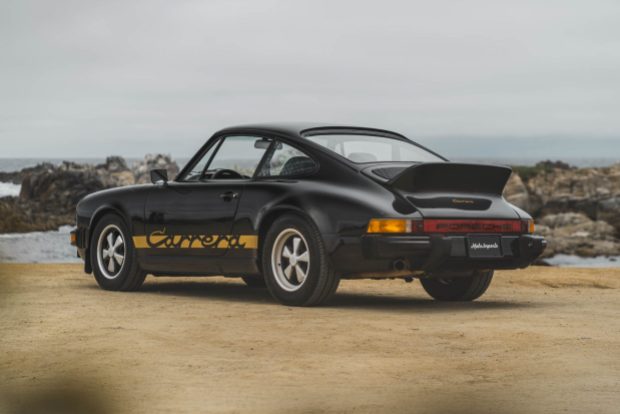 With the introduction of impact bumpers in 1974, the ducktail spoiler became available on the Carrera coupe (standard in North American markets and optional elsewhere), but a new variant of the rear spoiler evolved for the 1974 911 Carrera RS 3.0. This spoiler was a larger flat piece with rubber edges including an upturned trailing edge, and it became known as the “whale tail.” 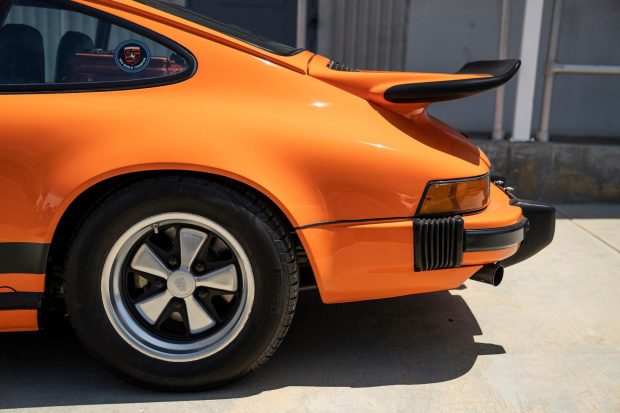 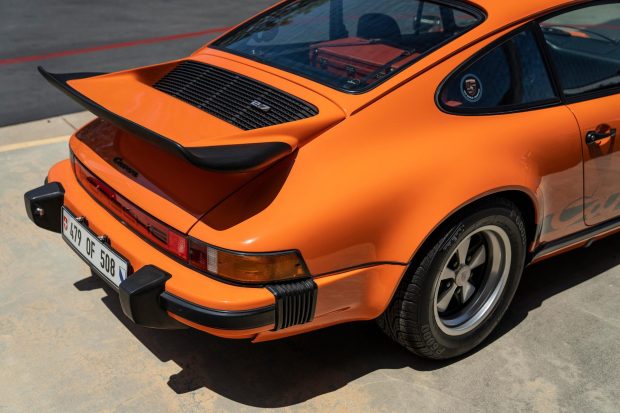 Above is an early example of the whale tail on a European-market 1975 911 Carrera. Note the recessed grille following the line of the engine cover and the uninterrupted flat expanse of the spoiler itself. 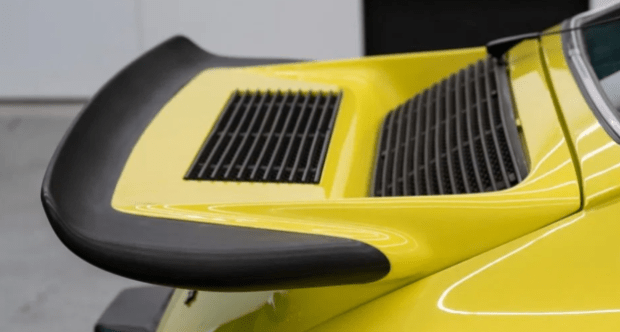 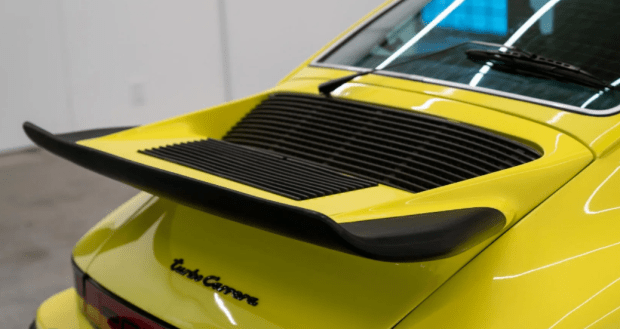 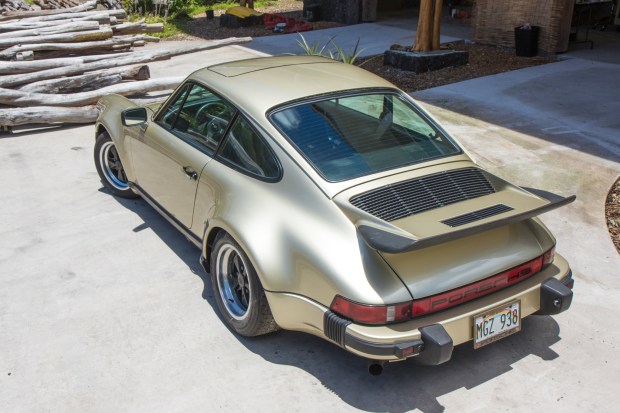 But this was not the only iteration. The 1976-1977 Turbo Carrera (pre-intercooler) featured a whale tail with a second grille inset into the spoiler itself. The secondary grille was smaller on ROW-spec cars like the gold example shown above. 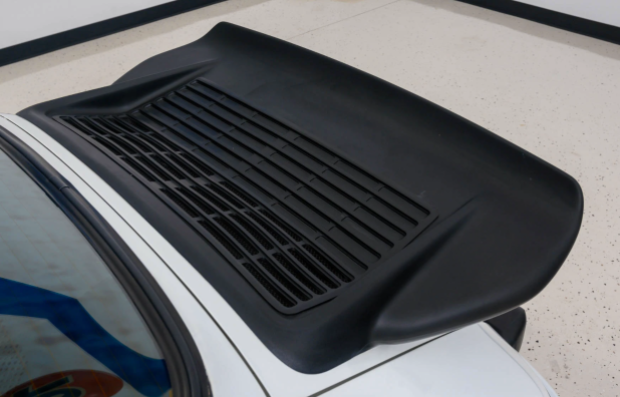 A full-rubber variant of the whale tail was offered for a time in the late 1970s on the European-market Carrera 3.0 and the subsequent 911SC. Note the full-width, trough-shaped grille and rising profile from the engine cover to the trailing edge. 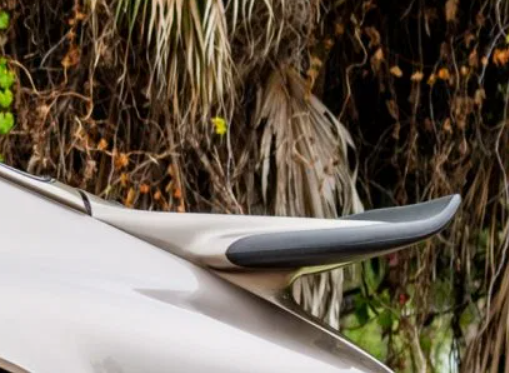 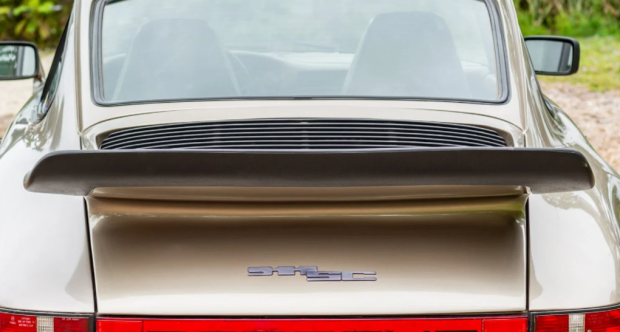 The whale tail was reprised for the 1980 911SC Weissach edition, looking very similar to the original version.

Meanwhile, the Turbo spoiler had evolved into the “tea tray” by 1978, distinguished by its continuous raised rubber lip around the sides and rear edge. Recessed grilles were replaced by a large inset louvered plastic grille, which accommodated the additional height of the factory intercooler, and the base of the spoiler became a wide pedestal mounted through the engine cover. The tea tray remained factory equipment on the Turbo and on naturally aspirated cars with the M491 option until the end of the platform in 1989. 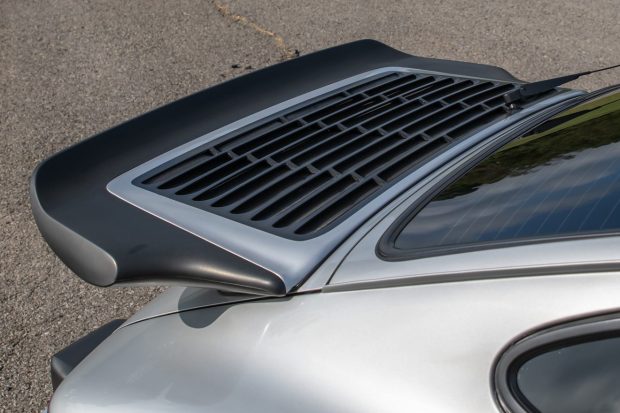 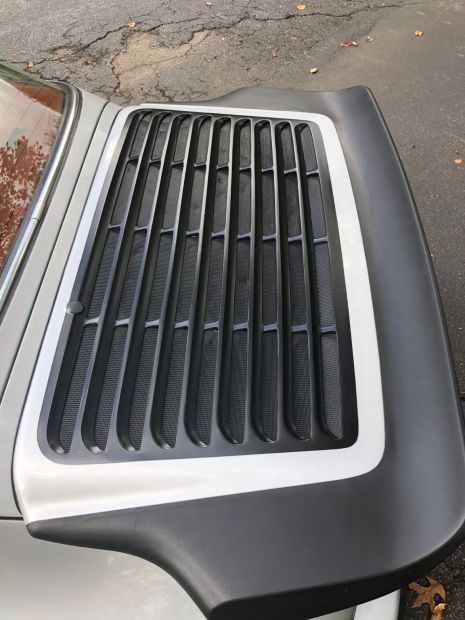 But the whale tail was not defunct. The final design has come to be known as the “Carrera tail,” as it was introduced with the 3.2-liter 911 Carrera model in 1984. Similar to the tea tray, the Carrera tail incorporated full-width inset louvers.

There are numerous tuner, aftermarket, and racing-only versions that we won’t delve into here, and among factory pieces there are many variations in materials, internal construction, and other details. And though the variety of spoiler designs has proliferated wildly with more recent generations of the 911, the slabs on the back of impact-bumper cars established a lasting design convention for the Porsche brand that shows no sign of going away (retracting, sure – but not disappearing). All of them perform that function so crucial to high-speed travel in a rear-engined car – keeping the headlights pointed in the right direction.