This 2001 Porsche 911 Carrera cabriolet is finished in Biarritz White over Savannah Beige leather and is equipped with a replacement 3.4-liter flat-six paired with a six-speed manual transaxle. Equipment includes a removable hardtop, a blue convertible soft top, 18″ Turbo-look wheels, Porsche Stability Management, a speed-activated rear spoiler, a Kenwood touchscreen stereo, automatic climate control, cruise control, and xenon headlights. The car was reportedly sold new at Carlsen Porsche in Redwood City, California, and it was acquired by the current owner in December 2012 from her son, who purchased the car in July 2006. This 996.1 cabriolet was featured in a February 2022 BaT auction and is now offered at no reserve on behalf of the owner by her son as a non-running project with service records, a car cover, a clean Carfax report, and a clean Pennsylvania title in the owner’s name. 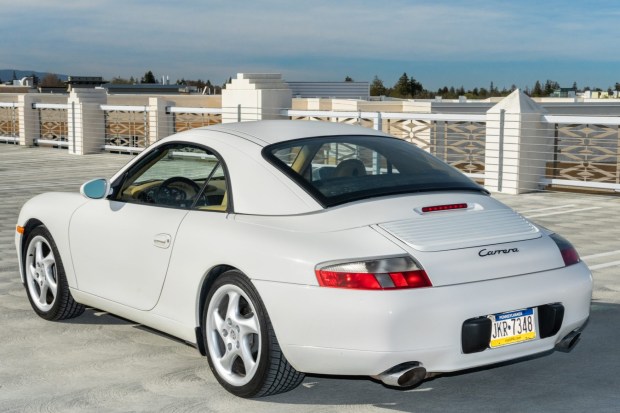 The car is finished in Biarritz White with a body-color removable hardtop and a blue convertible soft top that was replaced in June 2010. Additional exterior details include a speed-activated rear spoiler, heated side mirrors, integrated front fog lights, xenon headlights, and dual exhaust outlets with polished finishers. The front hood, left-front fender, engine cover, and bumper covers have been repainted, and paint blemishes and paint meter readings can be viewed in the gallery below. 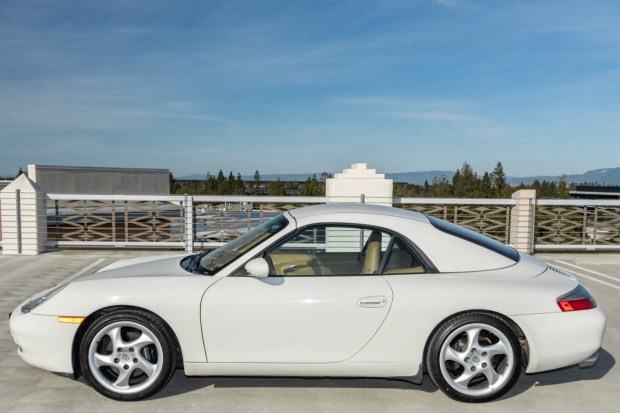 Silver-finished 18″ Turbo-look wheels are wrapped in Bridgestone Potenza RE980 A/S+ tires measuring 225/40 up front and 265/35 out back. Braking is handled by four-piston calipers paired with cross-drilled rotors at all four corners, and the car is equipped with Porsche Stability Management. 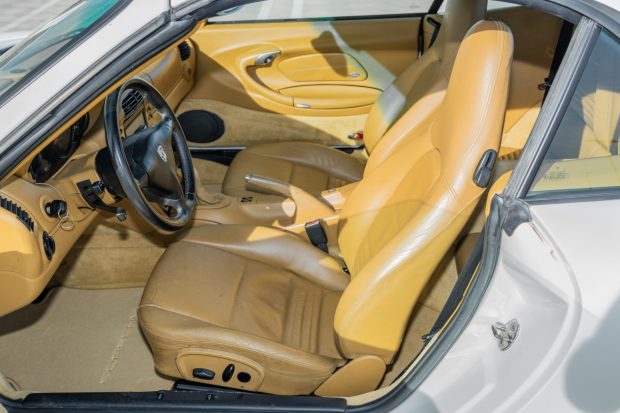 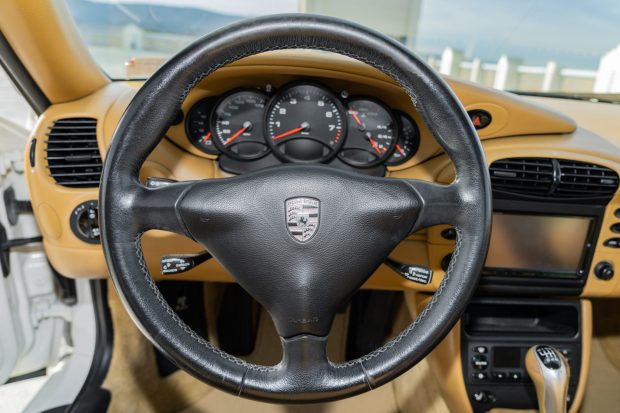 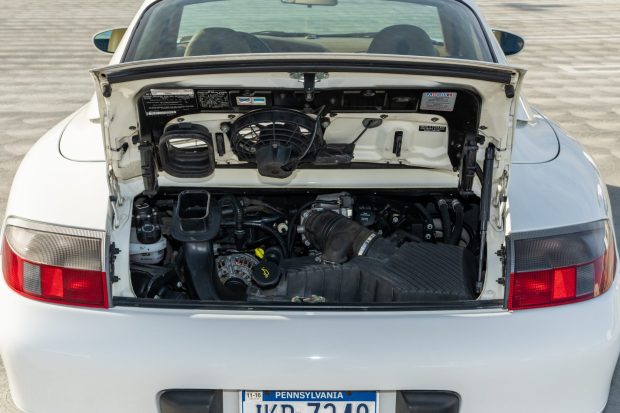 The replacement 3.4-liter flat-six was installed in July 2010. A cracked cylinder wall was diagnosed in March 2022. 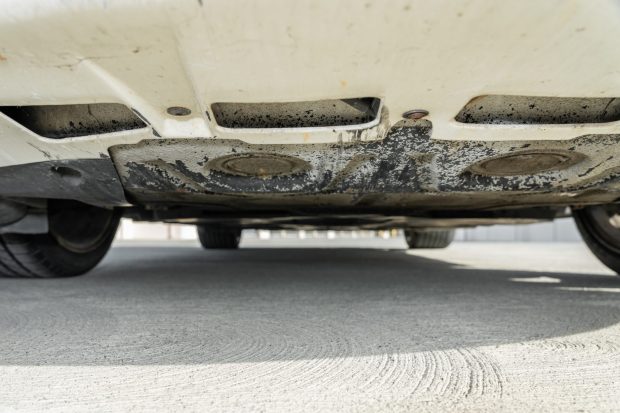 Power is sent to the rear wheels through a six-speed manual transaxle.

The Carfax report shows no accidents or damage and lists registration history in California and Pennsylvania.