This 2002 Porsche 911 GT2 is one of 303 US-market examples produced between 2002 and 2005, and it is powered by a twin-turbocharged 3.6-liter flat-six mated to a six-speed manual transmission and a limited-slip differential. Finished in Arctic Silver Metallic over black leather, the car is equipped with Porsche Carbon Ceramic Brakes, a fixed rear wing, hard-back sport seats, a CD stereo, and air conditioning. The car is said to have been sold new at EuroClassics Porsche in Richmond, Virginia, and was acquired by the seller in 2018. This 996 GT2 has 4,700 miles and is offered with manufacturer’s literature, a Porsche Certificate of Authenticity, a clean Carfax report, and a clean Florida title in the seller’s name. 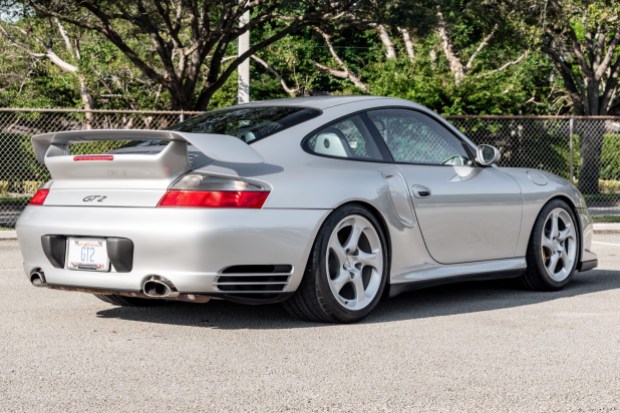 The car is finished in Arctic Silver Metallic (X1) and features GT2-specific front and rear bumpers, enlarged side air intakes, and a fixed-rear wing. The GT2 weighs approximately 220 pounds less than the contemporary 996 Turbo thanks to the absence of an all wheel drive system, PSM, sunroof, and other options. 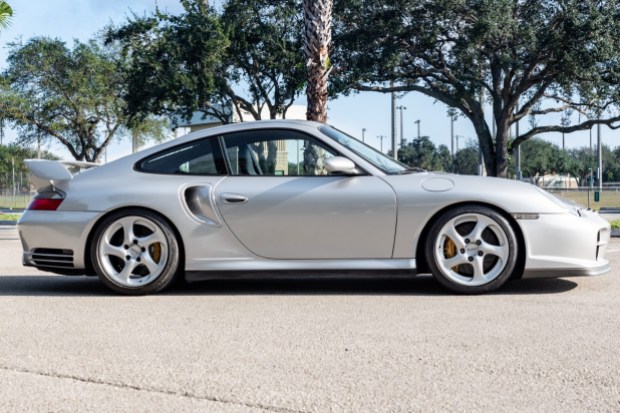 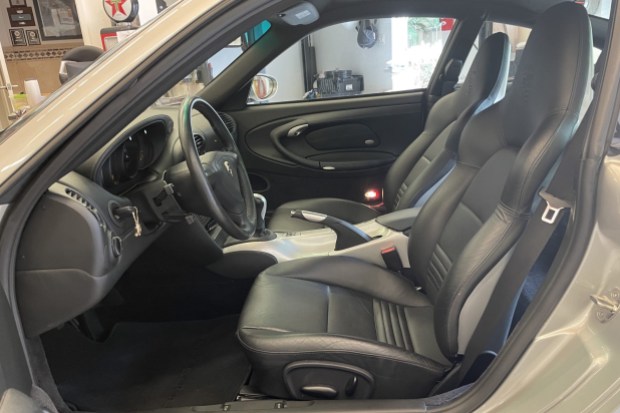 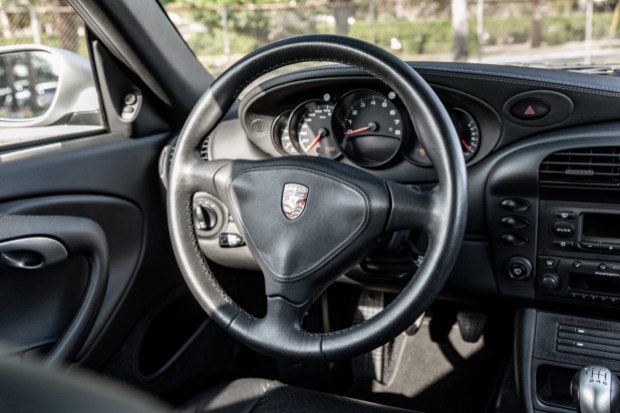 The leather-wrapped three-spoke steering wheel fronts a centrally-mounted tachometer with a 6,600-rpm redline, a 200-mph speedometer, and gauges for voltage, coolant temperature, fuel level, and oil pressure. The digital odometer shows 4,700 miles, approximately 200 of which were added by the seller. 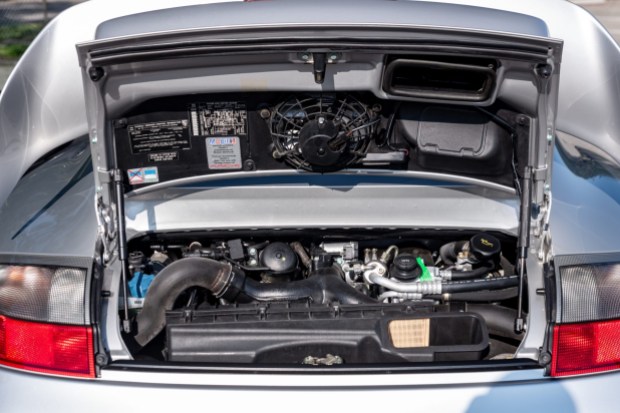 The twin-turbocharged 3.6-liter flat-six was factory rated at 456 horsepower at 5,700 rpm and 457 lb-ft of torque at 3,500 rpm. Power is routed to the rear wheels via a six-speed manual transaxle and a limited-slip differential. 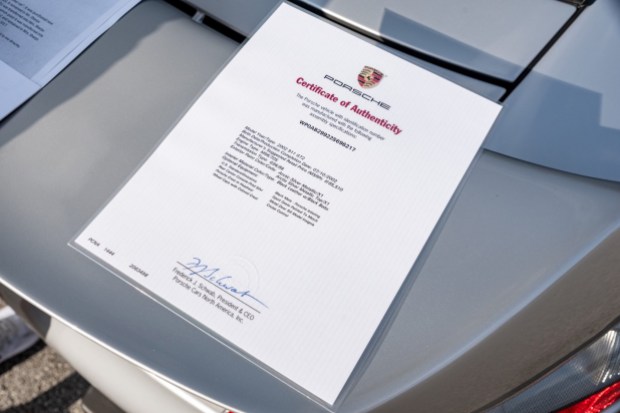 A laminated Porsche Certificate of Authenticity is included along with manufacturer’s literature. Additional documentation can be viewed in the gallery below. 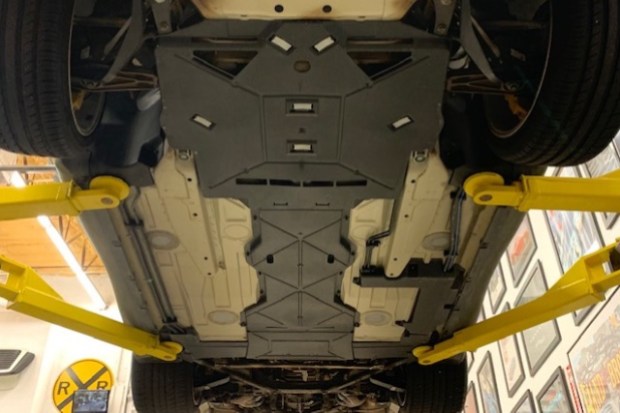 Power is routed to the rear wheels via six-speed manual transaxle with a limited-slip differential.

The Carfax shows no accidents or other damage and lists registration history in Virginia, Montana, North Carolina, and Florida.