This 2004 Porsche 911 coupe is one of 1,963 40th Anniversary Edition models produced and is finished in GT Silver Metallic over Natural Dark Gray leather. Power is from a 3.6-liter flat-six paired with a six-speed manual transaxle, and equipment includes the X51 Powerkit, a limited-slip differential, a sports suspension, a Fister exhaust system, 18” Carrera II wheels, integrated fog lights, a sunroof, heated seats, a Bose sound system, and automatic climate control. The seller acquired the car in December 2018 and has since added approximately 4k of the 57k indicated miles. An oil-fed TechnoFix IMS-bearing retrofit was performed in August 2018. This 40th Anniversary 996 is now offered by the selling dealer with the owner’s manual, service records, a clean Carfax report, and a clean Texas title. 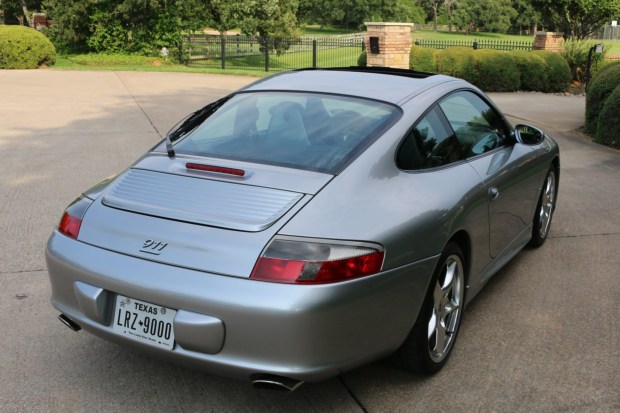 All 40th Anniversary Edition examples were finished in GT Silver Metallic and equipped with a “Turbo-style” front bumper with enlarged cooling ducts, “Aerokit” side skirts, and specific rear badging as well as a sunroof, an automatically deploying rear spoiler, integrated fog lights, a rear window wiper, and polished exhaust outlets. Stone chips are noted on the nose and front hood. 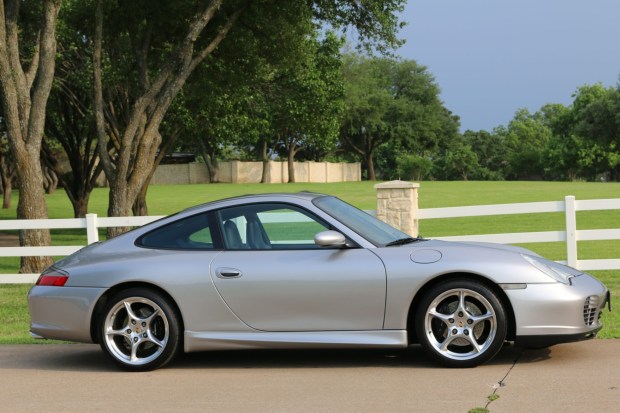 The 18” Carrera II wheels feature full-color Porsche crests and are mounted with Continental ExtremeContact Sport tires. All 40th Anniversary cars were equipped with a sports suspension as well as cross-drilled brake rotors and black-finished calipers. 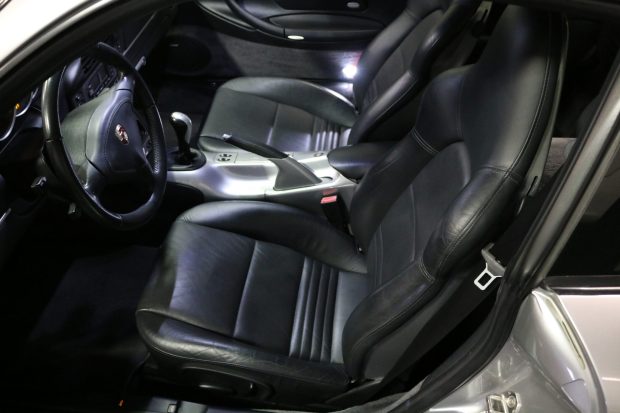 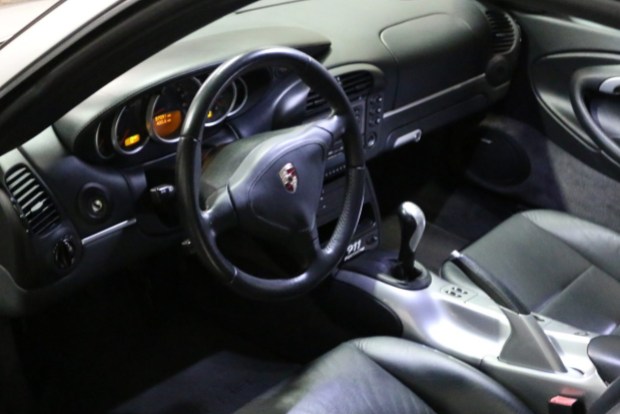 Instrumentation is accented by silver rings and includes a central tachometer, a 200-mph speedometer, and auxiliary gauges. The digital odometer indicates 57k miles. 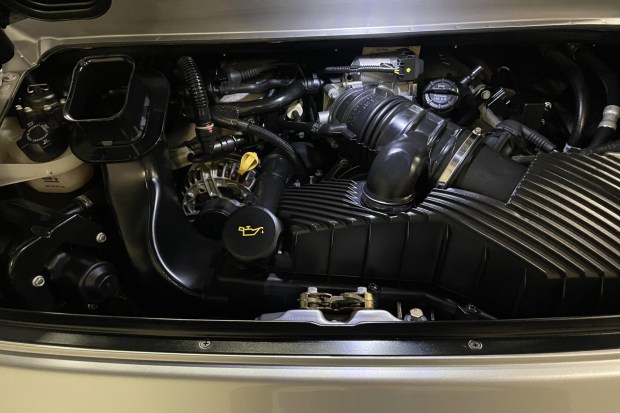 The 3.6-liter M96/03S flat-six is equipped with the X51 Powerkit, which added revised intake and exhaust manifolds, modified camshaft profiles and engine management software, and improved cooling for a factory-rated output of 345 horsepower. The IMS bearing was replaced in August 2014 using an oil-fed TechnoFix kit. The rear main seal is said to have been replaced at that time, and an oil change was performed recently. 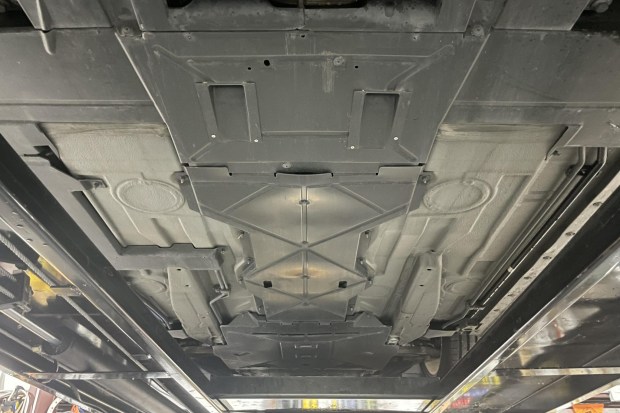 Power is sent to the rear wheels through a six-speed manual transaxle and a limited-slip differential, and the clutch, pressure plate, thrust bearing, throwout bearing, and flywheel are said to have been replaced in 2014. A Fister exhaust system has been installed.

The Carfax report shows no accidents or damage and lists registration history in Florida and Texas. The listed lien has been released.