This 1996 Porsche 911 Carrera coupe is powered by a rebuilt 3.6-liter flat-six paired with a six-speed manual transaxle and is finished in Grand Prix White over Cashmere Beige leather. The car was originally registered in California and spent time in New Mexico before being acquired by the current owner and relocated to Oregon in 2004. Equipment includes 17″ Cup II wheels, a power-operated sunroof, a rear wiper, cruise control, air conditioning, and a Porsche Classic Communication Management stereo unit with navigation. Service in preparation for the sale included a replacement sunroof seal, left door handle seal, and left-rear CV axle assembly. This 993 Carrera coupe shows 109k miles and is now offered by the seller on behalf of the current owner with an owner’s manual, partial service records, a tool kit, a car cover, and a clean Oregon title in current owner’s name. 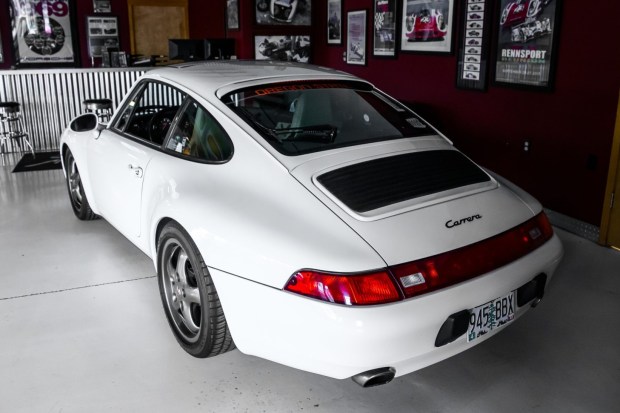 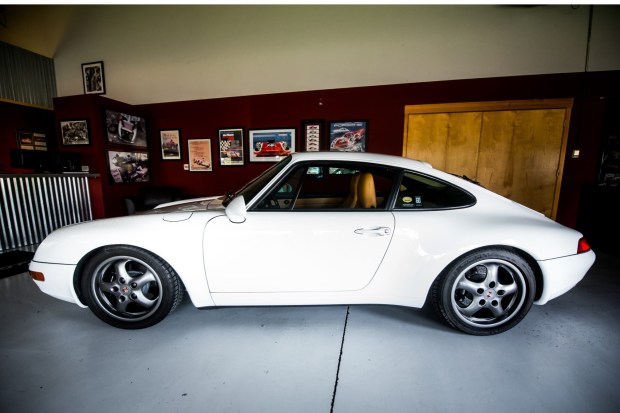 Painted 17″ Cup II wheels were refinished in gunmetal gray in 2018 and are mounted with Michelin Pilot Sport A/S 3+ tires measuring 215/45 in front and 255/40 at the rear. Braking is handled by Porsche-branded calipers over cross-drilled rotors at all four corners. Bilstein shocks and H&R springs were installed in 2006. The seller states the front outer tie rod assemblies, front lower control arms, and ball joints were replaced in 2015 and the brake pads were replaced in 2018. 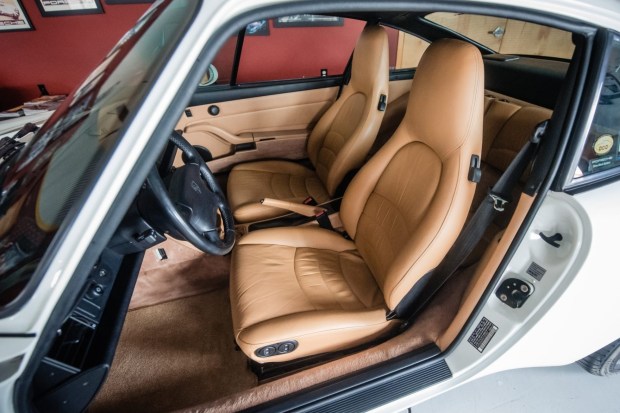 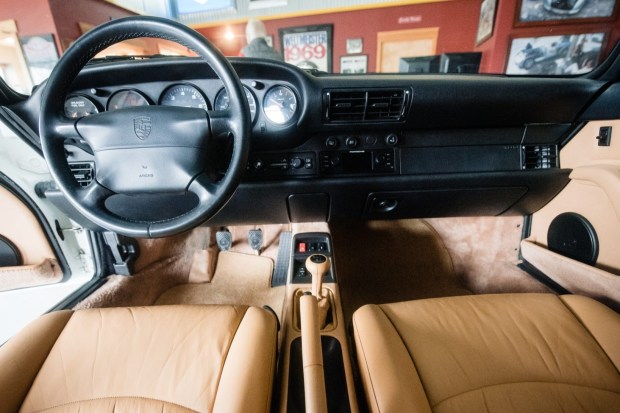 The leather-wrapped steering wheel frames VDO instrumentation including a central tachometer, a 180-mph speedometer, and auxiliary gauges. The six-digit odometer indicates 109k miles, approximately 67k of which were added under current ownership. 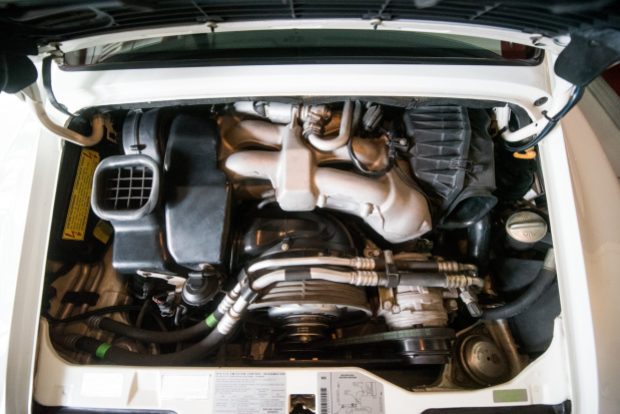 The air-cooled 3.6L M64 flat-six features a VarioRam intake system and was factory rated at 282 horsepower and 250 lb-ft of torque. An engine rebuild by Rothsport of Sherwood, Oregon, in February 2016 included disassembly of the short block, machine work, rebuilt distributors, and replacement of the plug wires, distributor caps, rotors, and accessory belts. The engine tin and fan housing were powder-coated and the engine was tested and broken in on a dynamometer. An oil change was completed in July 2021. 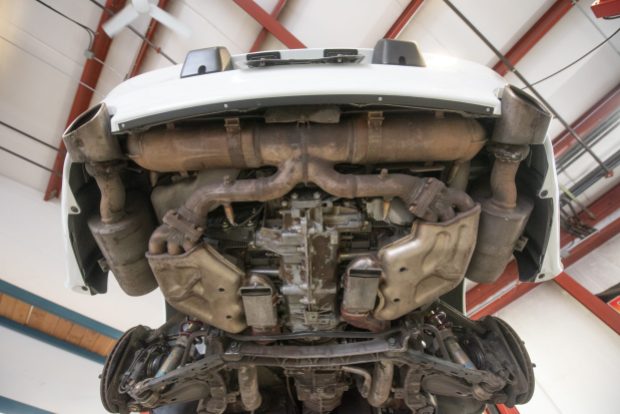 Power is sent to the rear wheels via a six-speed manual transaxle. A single-mass flywheel and clutch package were installed at the time of the engine rebuild along with replacement clutch slave and master cylinders and a Rothsport billet short-shift kit. 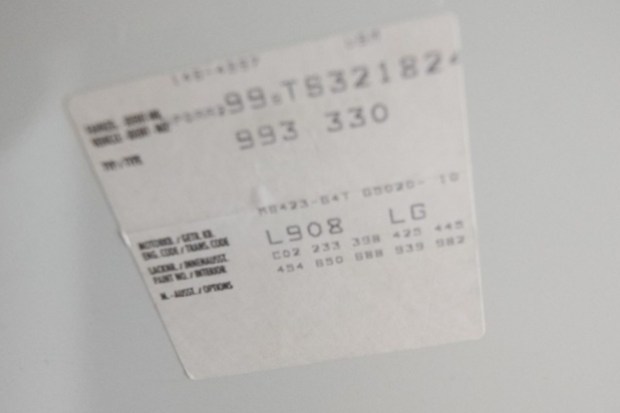 The options code sticker under the front hood lists the following options:

The Carfax report shows no accidents or other damage and lists history in California, New Mexico, and Oregon. A lien is noted on the report, but the lien was released in 2008 as shown on the redacted copy of the title in the gallery.