This 1991 Porsche 911 Carrera 4 coupe is powered by a 3.6-liter flat-six that drives all four wheels through a five-speed manual transaxle. It is finished in light blue over blue leather and is equipped with a limited-slip differential, 17″ twist-style wheels, a sunroof, cruise control, and air conditioning, while modifications include a spoiler extension, a MOMO steering wheel, a Bluetooth-capable Alpine CD stereo, and an aftermarket shifter and headlights. The current owner acquired the car in June 2014 and work completed since has included an engine reseal in 2014, a valve adjustment in 2016, and replacing the flywheel, limited-slip differential, and clutch and all-wheel-drive system components in 2018. This 964 C4 coupe is now offered by the seller on behalf of the owner with manufacturer’s literature, service records, spare parts, and a clean Texas title. 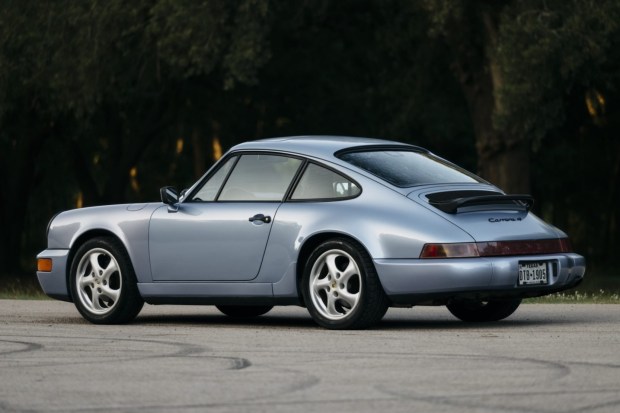 The car is finished in light blue and features a speed-activated rear spoiler, an electric sunroof, integrated fog lights, and heated and power-adjustable side mirrors. A black spoiler extension has been added along with aftermarket headlights. The Carfax report shows accident damage with another motor vehicle from July 2008 with no additional information provided. 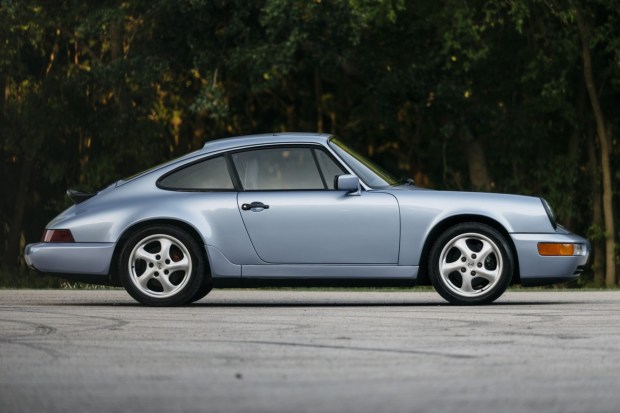 The 17″ twist-style wheels are wrapped in BFGoodrich Sport Comp-2 tires. Braking is handled by four-wheel ventilated discs with ABS. 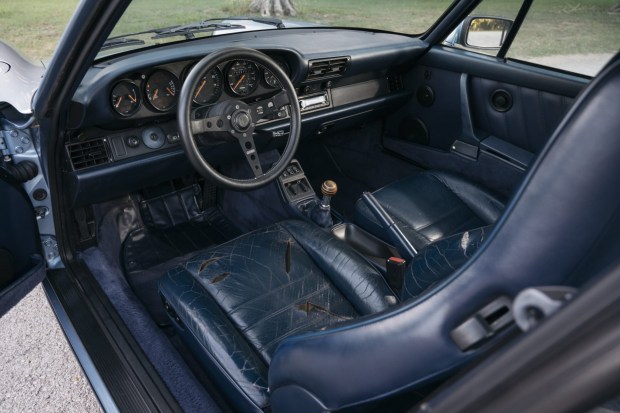 The front bucket seats are upholstered in blue leather complemented by a color-coordinated dash, center console, door panels, and carpeting. Amenities include an aftermarket shifter, a Bluetooth-capable Alpine CD stereo, power windows, cruise control, and air conditioning. The air-conditioning system receiver drier was replaced in September 2018 and the seller notes tears in the driver’s seat. 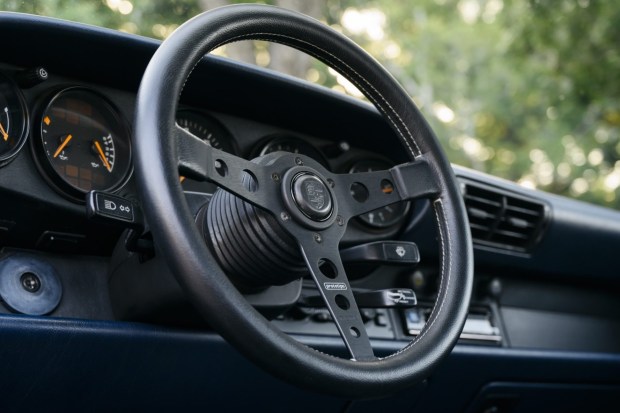 The leather-wrapped MOMO Prototipo steering wheel frames VDO instrumentation including a central tachometer with a 6,800-rpm redline as well as a 180-mph speedometer, a Quarz analog clock, and gauges for oil level, oil pressure, oil temperature, and fuel level. The six-digit odometer shows 142k miles, approximately 21k of which were added under current ownership. Total mileage is unknown. 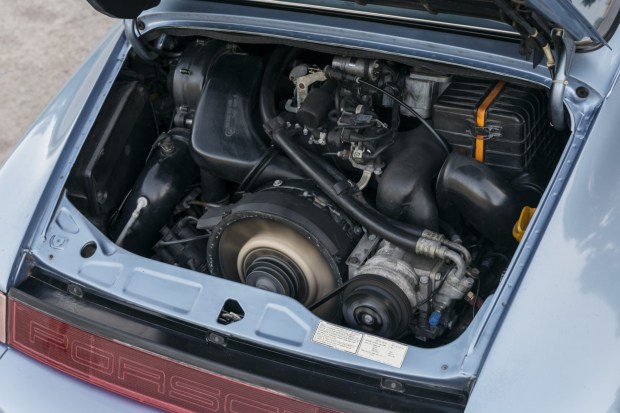 The air-cooled 3.6L M64 flat-six was factory rated at 247 horsepower and 228 lb-ft of torque. The engine was removed and resealed in 2014 and a valve adjustment was performed in 2016. The seller reports that fluid leaks were repaired in 2022. 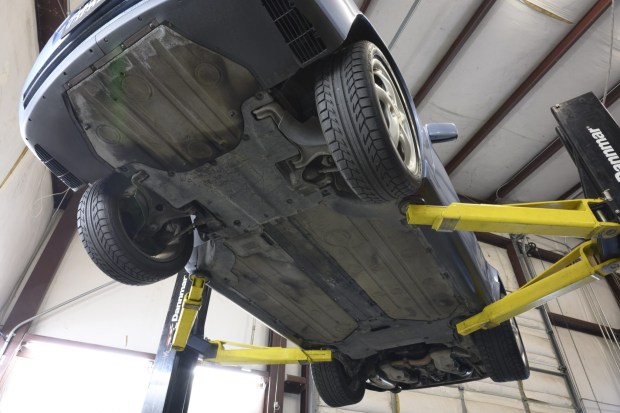 Power is sent to all four wheels via a five-speed manual transaxle with a limited-slip differential, the latter of which was replaced in March 2018. Additional 2018 service included replacing the flywheel as well as all-wheel-drive system and clutch components. The seller notes a soft clutch pedal and oil weeping from the front oil cooler and timing chain covers when the car is not driven for extended periods. 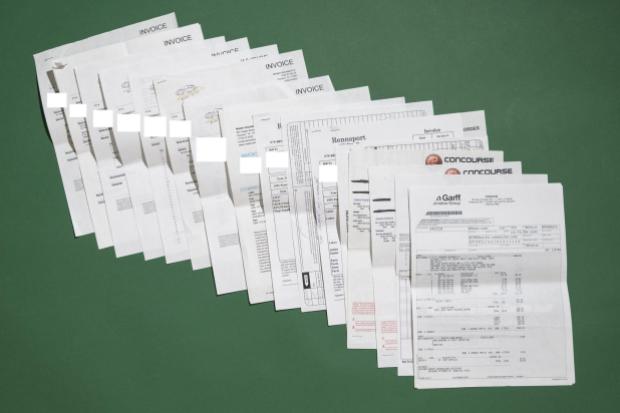 Service records, the removed factory steering wheel, and manufacturer’s literature are included in the sale.