This 1978 Porsche 911SC coupe is finished in Silver Metallic over black leather and powered by a 3.0-liter flat-six paired with a five-speed manual transaxle. Equipment includes 16″ Fuchs wheels, Bilstein shocks, fog lights, a sunroof, power windows, and an AM/FM/cassette stereo. The car was sold new by Roth Porsche-Audi in Salem, Oregon, and is said to have remained in the state, where it was acquired by the current owner in 2022. Notable service reportedly included rebuilding the 930-specification chain tensioners, regrinding the camshafts and rockers, resealing the cam chain boxes, thermostat, and oil pressure sensor along with replacing the clutch, throw-out bearing, oil cooler lines, shocks, and windshield. This 911SC shows 171k miles and is now offered on dealer consignment with service records, removed parts, a tool kit, owner’s manuals, and a clean Oregon title. 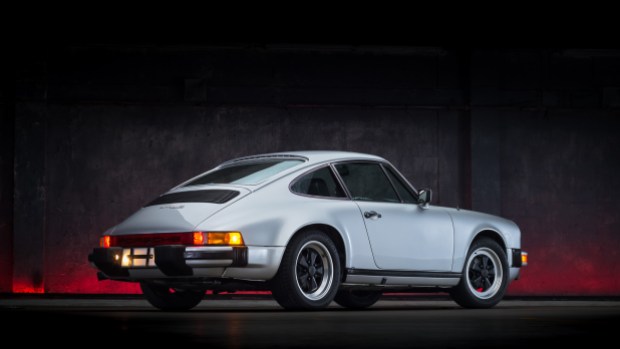 The car was ordered in Silver Metallic and was repainted under previous ownership, and the front fascia was recently refinished to correct stone chips, according to the selling dealer. The windshield is also said to have been replaced, and additional equipment includes fog lights, amber rear corner lights, an extendable antenna, a sunroof, and color-keyed mirrors. 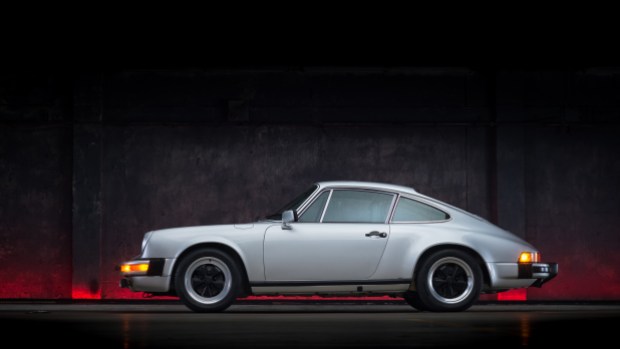 Staggered-width 16″ Fuchs wheels with black centers and bright lips are wrapped in Continental ExtremeContact DWS06 Plus tires that show 2021 date codes. Replacement Bilstein shocks were recently fitted, according to the selling dealer. Stopping power is provided by four-wheel disc brakes. 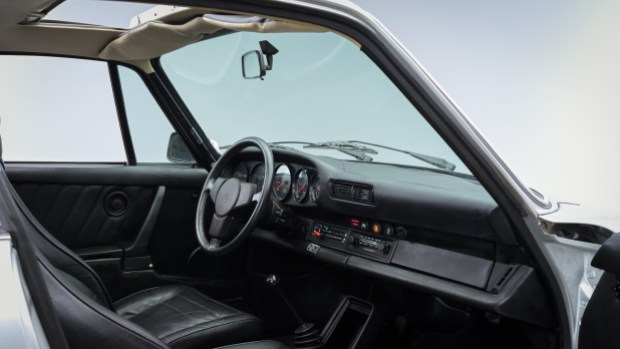 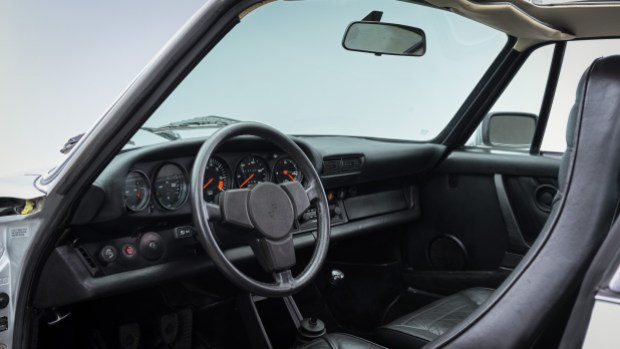 A three-spoke steering wheel sits ahead of VDO instrumentation including a central tachometer, a 150-mph speedometer, combination gauges, and an analog clock. The six-digit mechanical odometer shows 171k miles, fewer than 1k of which have been added under current ownership. 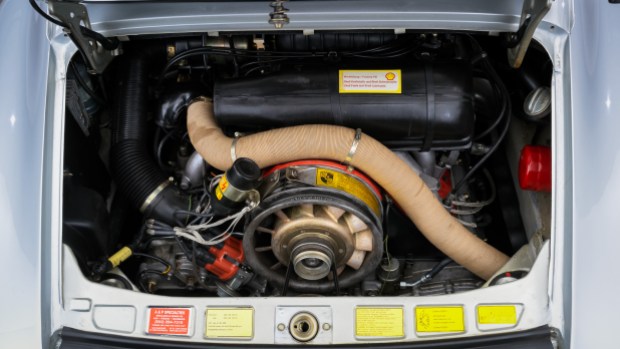 The air-cooled 3.0-L flat-six features Bosch K-Jetronic fuel injection and was factory rated at 180 horsepower with 175 lb-ft of torque. The selling dealer notes that an engine-out service was performed and included rebuilding the 930-specification chain tensioners, regrinding the camshafts and rockers, adjusting the valves, replacing the oil cooler lines, resealing the cam chain boxes, thermostat, and oil pressure sensor as well as powder coating the engine sheet metal and exhaust components. 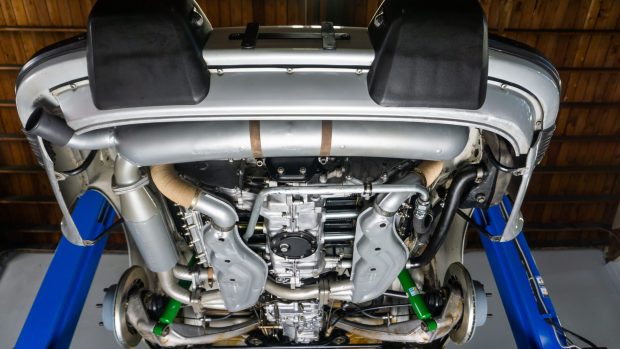 Power is delivered to the rear wheels through a type 915 five-speed manual transaxle. The selling dealer notes that the flywheel was resurfaced and a replacement clutch disc, throw-out bearing, and rear crankshaft seal were installed at the time of the engine-out service. The catalytic converter has been removed and is included in the sale. 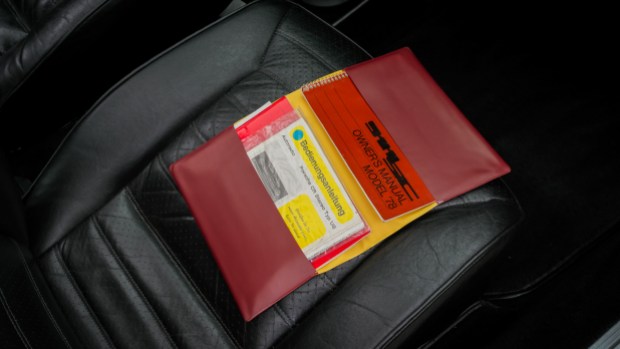 Owner’s manuals are included in the sale, along with a tool kit and service records.

The Oregon title was signed and dated in January 2022.