This 1969 Porsche 911T Targa is finished in blue over black and is powered by a numbers-matching 2.0L flat-six paired with a five-speed manual transaxle.  Equipment includes 16″ Fuchs wheels, H4 headlights, and a removable Targa top. The car was reportedly repainted and modified with fender flares during previous ownership and was acquired by the seller in May 2018. Subsequent service consisted of performing a valve adjustment, installing K&N air filters, and replacing the spark plugs, distributor, cap and rotor, and the front struts as well as flushing the brake fluid. This 911T is offered with spare parts, service records, a Porsche Certificate of Authenticity, and a clean Missouri title in the seller’s name. 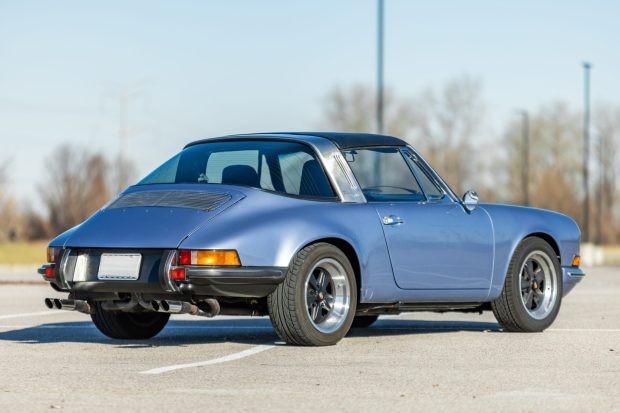 The car was delivered from the factory in Tangerine and was repainted in Metallic Blue under previous ownership. Additional work is said to have included replacing the Targa top, headliner, and window seals as well as installing replacement rear bumpers and center panel during current ownership. Exterior details consist of a painted front bumper, dual side-view mirrors, H4 headlights, and quad outlet exhaust tips. Blemishes in the paint are visible on the rear decklid from the removed spoiler, and rust bubbles are noted on the driver-side fender above the bumper. 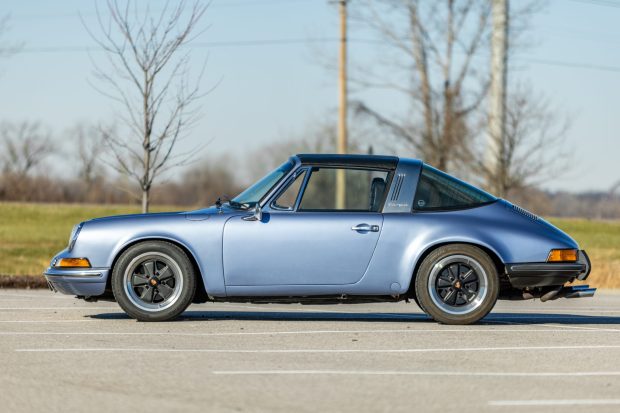 Black-finished 16” Fuchs wheels wear polished lips and are mounted with Continental Extreme Contact and Dunlop Direzza tires. Stopping power is provided by four-wheel disc brakes. The front struts were reportedly replaced, and the brake fluid was flushed during current ownership. 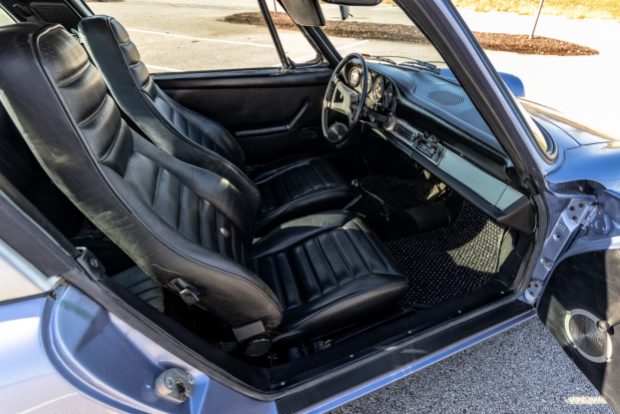 The seats are upholstered in black vinyl and are joined by a matching dashboard, door panels, and carpeting. Equipment includes a lockable glovebox, quarter vent windows, and a heater. The seller states that the door panels have been modified to fit speaker covers, and speakers are not installed. The radio does not work. 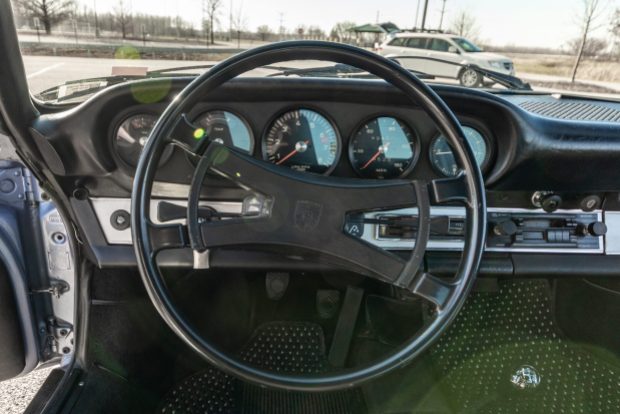 The steering wheel fronts VDO instrumentation including a central 8k-rpm tachometer, a 150-mph speedometer, combination gauges, and an analog clock. The seller states the odometer and speedometer have been repaired. The five-digit odometer shows 89k miles, approximately 3k of which have been added by the seller. Total mileage is unknown. 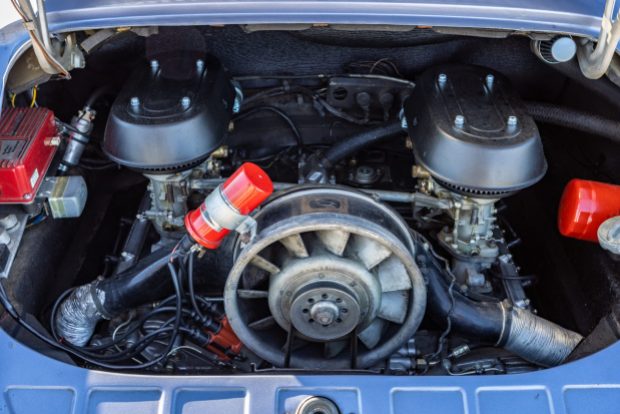 The numbers-matching 2.0L flat-six features Weber carburetors and was reportedly modified under previous ownership with oil-fed valve chain tensioners, MSD electronic ignition, and an aftermarket dual exhaust. The seller states that the carburetors were rebuilt and K&N air filters were installed, and the distributor, cap, and rotor were replaced during current ownership. The spark plugs and wires were reportedly replaced in September 2021, and a valve adjustment was performed. 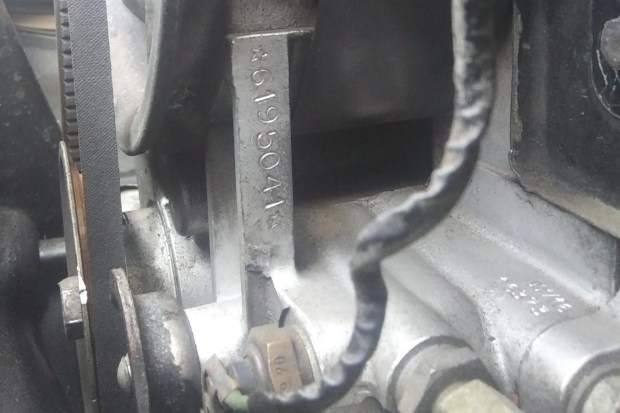 Engine stamping *6195041* matches the engine number listed on the Porsche Certificate of Authenticity. 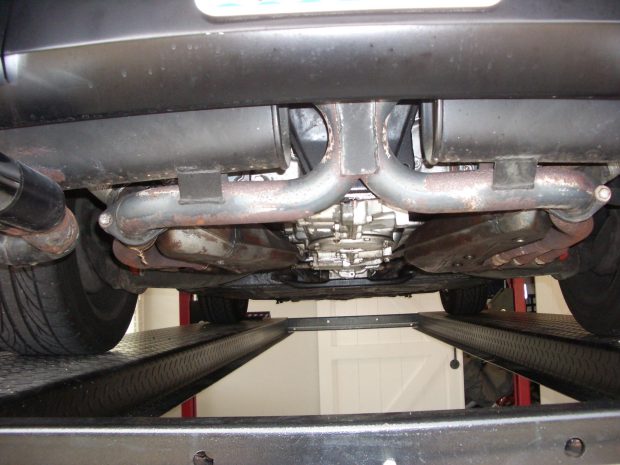 Power is sent to the rear wheels via a 901 five-speed manual transaxle. 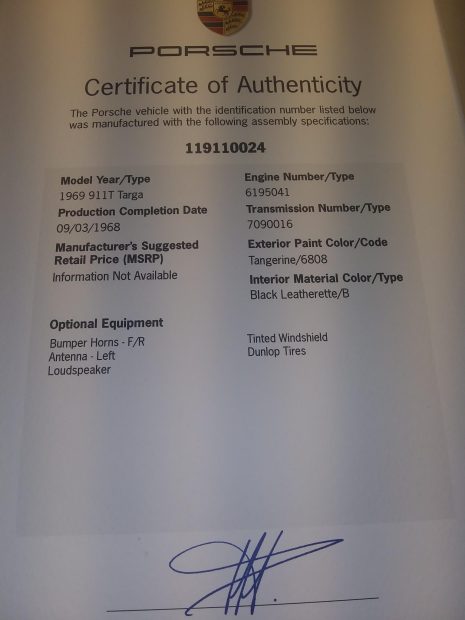 The Porsche Certificate of Authenticity lists factory colors and equipment, powertrain numbers, and a production completion date of September 3, 1968.